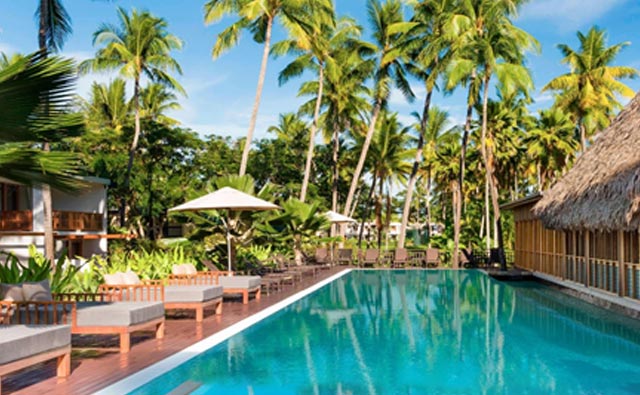 On 24 March 2021, the Council of Ministers of the Republic of Benin approved the appointment of Gassim as Project Manager of the new Club Med to be built in Avlékété in the Ouidah district. This complex will cover 25 hectares and will be bordered to the south by the Gulf of Guinea and to the north by Lake Gbangan. It will include 330 units divided between 4 and 5 Tridents according to the classification of ClubMed. This project is the 3rd reference of Gassim in Benin with the construction of the Sofitel Hotel and the renovation of Conferences International Centre of Cotonou.